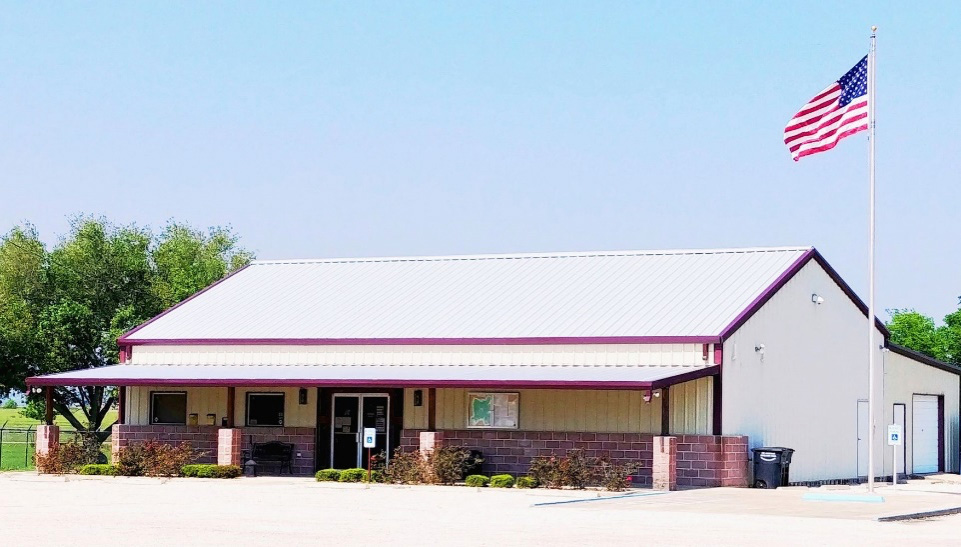 Located approximately 18 miles east of San Antonio, the City of Saint Hedwig, was settled in 1854 when immigrants from Upper Silesia in Prussian Poland began arriving in South Central Texas and moved to the area. By 1897 the town boasted 200 families mainly from Poland and Germany. In 1868, construction of a sandstone church and school began and was completed in 1871. During this time the settlement was given the name St. Hedwig to honor the patron saint of their Silesian homeland. By 1877, a school was operating in St. Hedwig for the black population. The black community also established a church and cemetery. By 1890, St. Hedwig’s Polish population made it the largest Polish community in Texas.

The city of St. Hedwig incorporated in 1957. With its family farms and open lands its territory is second in area only to San Antonio. Today Saint Hedwig existing environment is overwhelmingly rural, zoned primarily as agricultural or A1-R (5+ acre residential/ag plats), and is a quiet community of ranches and open space.

Saint Hedwig’s self-determination is to maintain a strongly rural community where development is secondary to the preservation of the natural environment and the continued ability to remain an agricultural presence. The city is located in a black land prairie, alluvial soil area, and has the largest amount of farmland left in Bexar County. 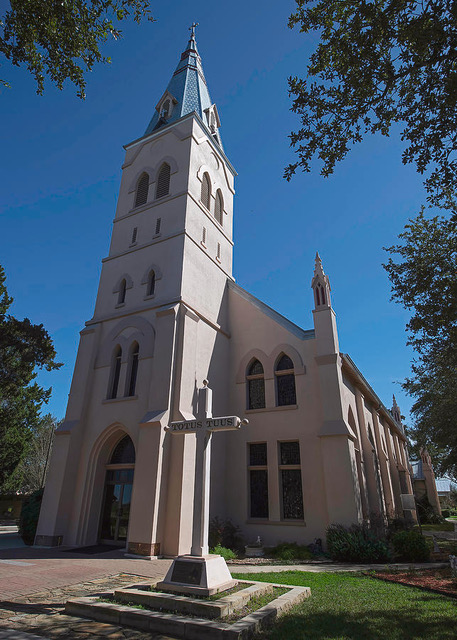 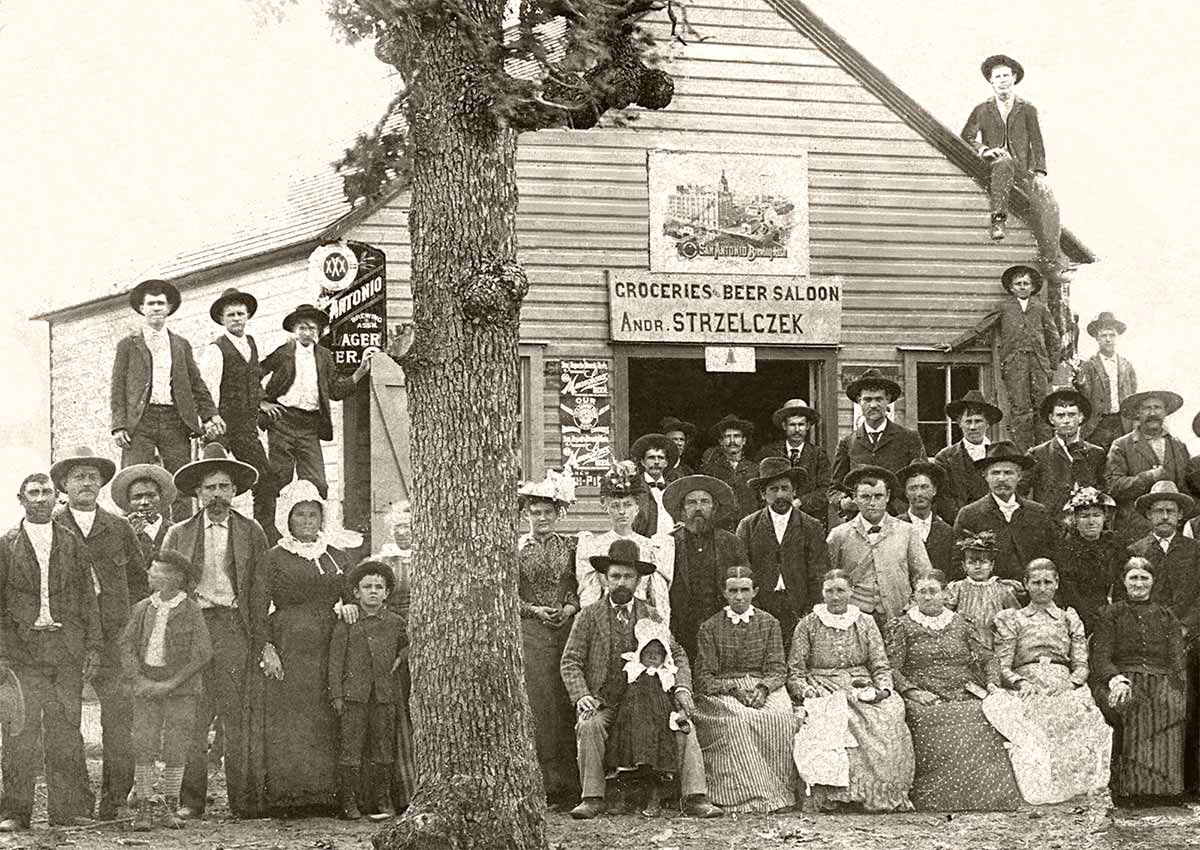 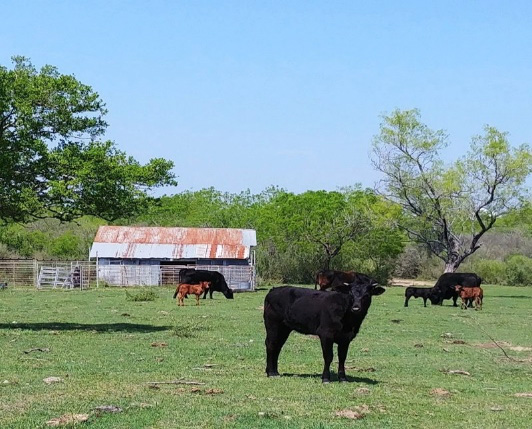 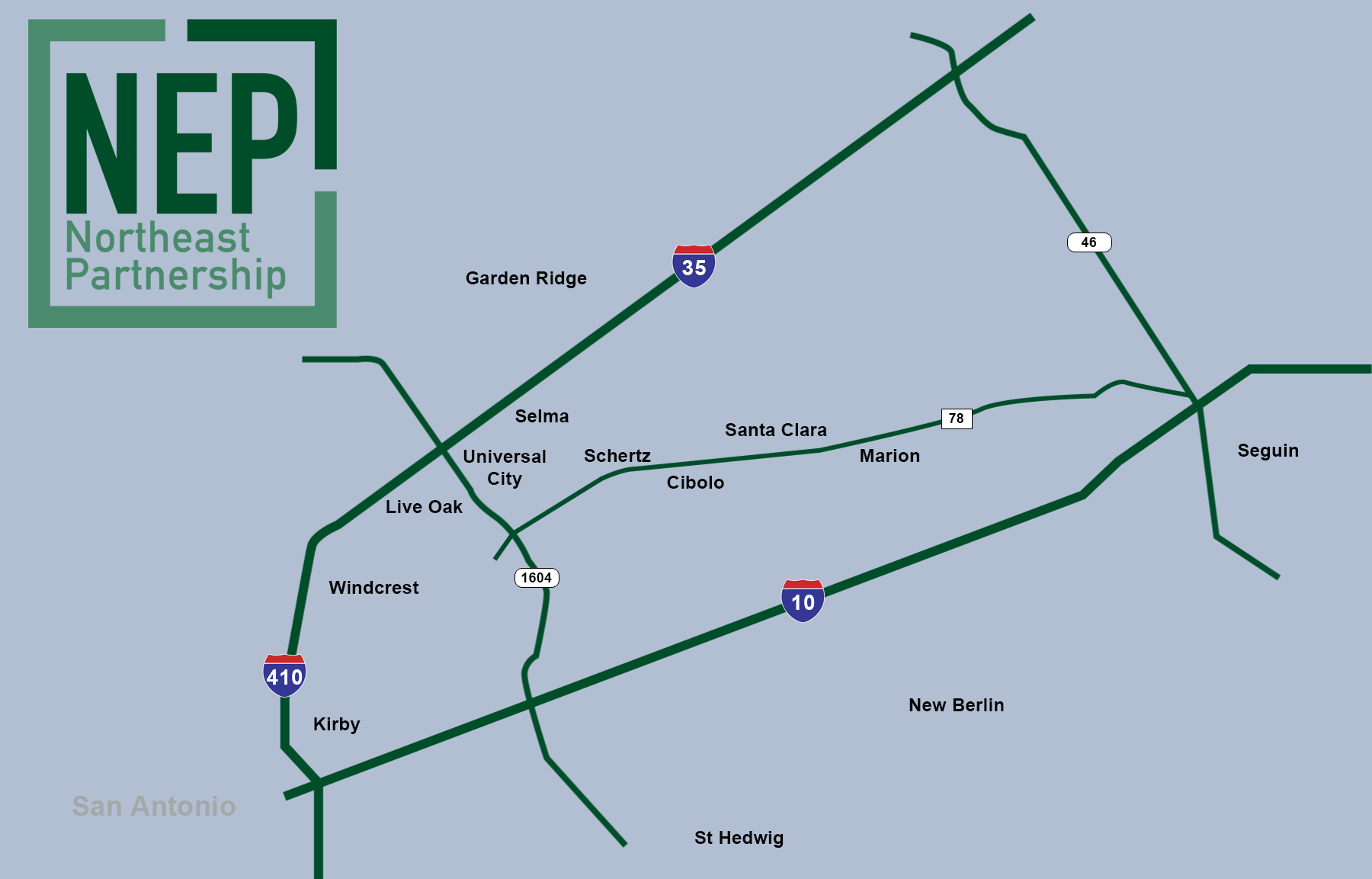 The Northeast Partnership hosts monthly meetings on the second Thursday of each month at 11:30 AM. Meetings are held at Olympia Hills Golf and Conference Center.

No items in Cart